Alderfer’s “A Theory of Human Motivation” 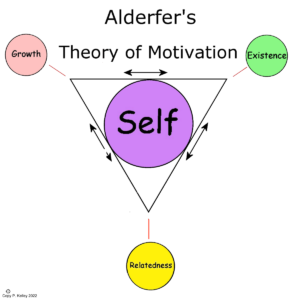 Through life, we collect volumes of assumptions and stereotypes learned through education and personal experience. You name it, assumptions are everywhere around us, in everything we do and say, every single moment of the day. Assumption and stereotype are survival mechanisms.

Survival of the species depends upon instant access to past learned experiences and assumptions so we may make “duck, run for cover or grab the last slice of pizza before that other guy does” type of decisions.

Assumptions and stereotypes are good, bad and ugly things which depend upon amount and degree of pre-learned BS. Assume and stereotype all you want, guilt-free. It’s impossible to stop to research on the fly and live a normal life in the process. Assume the day will be a good one. The odds of anything going bad on a sunny day, blue sky and warm breeze…a paranoid stereotypical horror story

Stereotyping fast-tracks response time, but both assists and interferes with interpersonal and community, social interactions.

Paraphrase Maslow: The function of education is to neutralize apparent dangers through knowledge.

“Wethern’s Law of Suspended Judgement: assumption is the mother of all screwups.“ —Mark Mills, The Information Officer (2010).

Assumption: the belief that something is true based on tenuous or no evidence. To take something for granted or expect something without consideration of evidence.

Assumptions are stored in memory as stereotypes along side associated thoughts and memories. Once the notion settled in, we go into auto pilot until a bona fide V8 forehead slap paradigm shift occurs.

Stereotype: positive or negative, an oversimplified image or idea often based on assumptions, Sociology. a simplified and standardized conception or image. 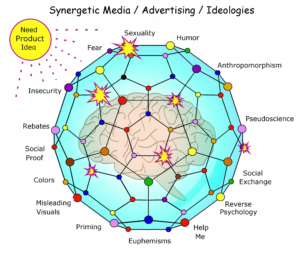 Ya, the crazy train. The pot stirs. The unanswerable, unsolvable questions and issues so necessary for (all of the above) to challenge the status quo and trigger hot buttons which rile up the natives, loosen wallets and create hate and discontent. 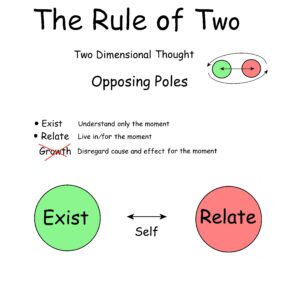 Tactics include the use of psychology to target the senses, humor, sexuality, insecurity, rear, pseudoscience, etc.

Synergetic media introduces assumption & stereotyping as opposing and separate cause and effect entities when they are one in the same, created through tenuous evidence and oversimplified into an image or idea.

Media, government, entertainment, advertisers, religious & secular ideologies and all mentioned above, push and pull to reinforce and admonish stereotyping assumptions to suit their intentions. 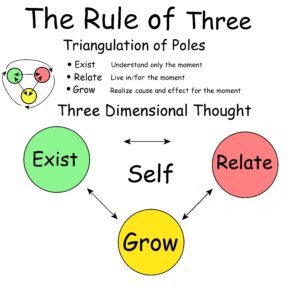 The only things that can change the cycle include Maslow’s Theory of Human Motivation.

Change is gradual to where one doesn’t notice, change is also abrupt, but change always happens. None of us are the same person we were 20 years ago or 3 years ago, or last month.

We hope to be a different person tomorrow because that means we would have learned a thing or two about existence and our importance to the universe or lack thereof. 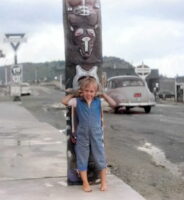 Resist the Call of the Crowd – Table Topics 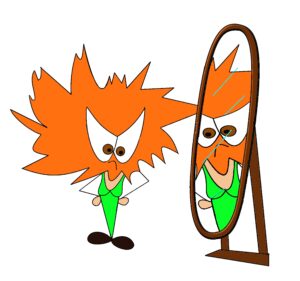 Make a Resolution – Be Yourself, Table Topics 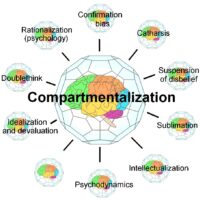 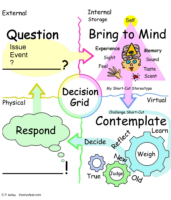 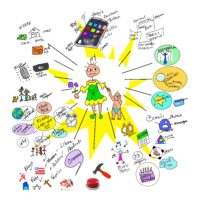 Where Oh Where Did Liberty Go?